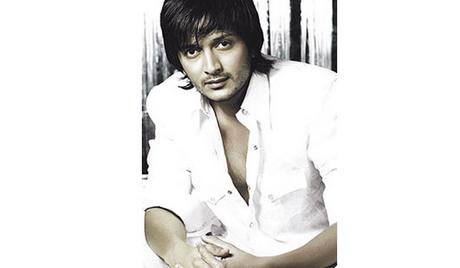 Deshmukh’s debut film was Tujhe Meri Kasam in 2003, but he was first really acknowledged in 2004 for his role in Masti, where he was nominated for a Filmfare Award for Best Supporting Actor. Ritesh went on to play major roles in several well-received films, including Namastey London, Aladin, Do Knot Disturb, and Housefull (for which he won the IIFA Award for Best Performance in a Comic Role). Ritesh married Genelia D’Souza in February of 2012 after dating for 8 years. Ritesh Deshmukh has turned producer with Marathi film Balak Palak (BP) Ritesh Deshmukh is the son of well-known politician and former Chief Minister of Maharashtra Vilasrao Deshmukh. He is also a professional architect. Ritesh made his acting debut in Marathi cinema with the action film Lai Bhaari.