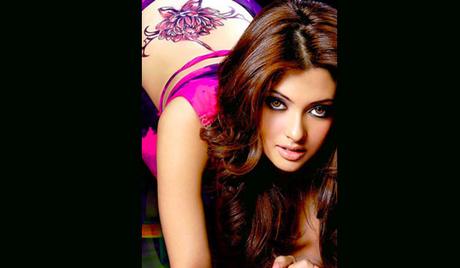 Riya Sen, was born Riya Dev Varma, in Kolkata. Riya was first a child actress starring in Vishkanya in 1991. She then became an active model in her teens, appearing in fashion shows, commercials, and on magazine covers. Riya has appeared in a number of films, including Bengali, Telugu, and Tamil films. Riya found success in the film Jhankaar Beats, and has acted in other well known films such as Heroes, Silsilay, and Apna Sapna Money Money