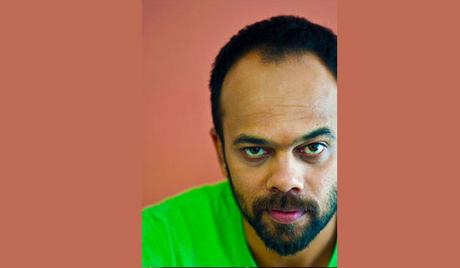 Rohit Shetty, born in Mumbai, is a director and cinematographer. After beginning work in the film industry at the age of 17 as Kunal Kohli’s assistant director on the film Phool Aur Kaante, Shetty had his directorial debut in the film Zameen in 2003. Shetty gained commercial fame and success with the Golmaal series, with all three comedies being hits. More recently, Shetty has signed up to direct the film Chennai Express in 2013. This will be the first film Shetty has directed without Ajay Devgn starring.