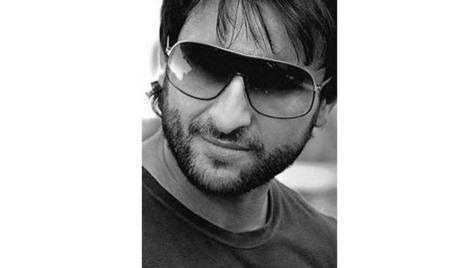 Saif Ali Khan, born in New Delhi, is an actor and producer, as well as being the 10th Nawab of Pataudi (a formal title with no legal or official power). Although he had his acting debut in Parampara in 1992, his breakthrough role came the following year in Aashiq Awara for which he won the Filmfare Award for Best Male Debut. Saif has won five other Filmfare Awards, a National Film Award, as well as three IIFA Awards. Saif is well known for movies including Dil Chahta Hai, Kal Ho Naa Ho, Hum Tum, Salaam Namaste, and Race. As a producer, Saif has produced some of his own films such as Love Aaj Kal, Agent Vinod, and Cocktail. Saif was married to Amrita Singh from 1991 - 2004, and together they have two children. After their divorce, Saif has been in a relationship with Kareena Kapoor since 2007. He married her in October 2012.