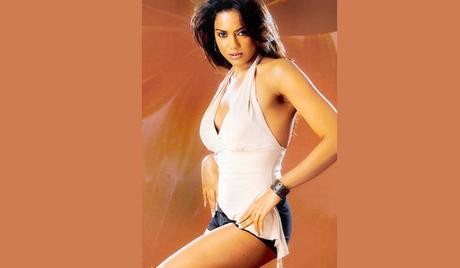 Sameera Reddy was born in Rajamundry, Andhra Pradesh. Sameera has appeared in Hindi, Tamil, Telugu, Bengali, and Malayalam films. Reddy debuted in Bollywood in the film Maine Dil Tujhko Diya, and major films such as Race and Aakrosh have followed. Sameera got married to Akshai Varde an entrepreneur on 21 January 2014. It was a traditional Maharashtrian wedding.