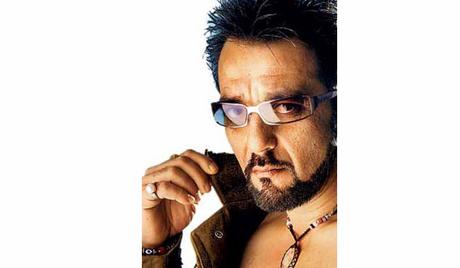 Sanjay Dutt is a film star, producer, and politician. Sanjay was born in Mumbai to Bollywood stars Sunil Dutt and Nargis. His Bollywood debut was in the 1981 film Rocky, following which Sanjay had several highly successful movies including Kabzaa, Saajan, and Main Awara Hoon. Sanjay was arrested in April 1993 for illegal possession of firearms, and spent 16 months in jail. In the last fifteen years, Sanjay has acted in many blockbuster hits, including Mission Kashmir, Hum Dil De Chuke Sanam, and the Munna Bhai Series. He has been nominated for 8 Filmfare Awards, and has won two. Sanjay has also been nominated for four, and won two IIFA Awards. Sanjay was formerly married to Richa Sharma from 1987 - 1996, before Richa passed away because of a brain tumor. Sanjay then married Rhea Pillai in 1998, whom he divorced in 2005. He is currently married to Manyata Dutt, whom he married in 2006. Son of Nargis and Sunil Dutt, and brother of Priya nad Namrata Dutt, Sanjay Dutt has a daughter, Trishala, who studies Forensic Science in America. Sanjay Dutt is known as the original bad boy of Bollywood. Sanjay Dutt co-hosted the fifth session of the Indian reality show Big Boss along with Salman Khan. Sanjay Dutt and entrepreneur IPL cricket team owner Raj Kundra together launched India’s first professionally organized mixed martial arts league — the Super Fight League — on 16 January 2012.