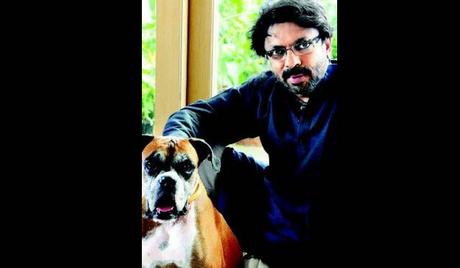 Highly awarded director Sanjay Bhansali (He adopted Leela as his middle name in tribute to his mother) was born in Mumbai. After graduating from the Film and Television Institute of India, Bhansali worked as assistant to Vidhu Vinod Chopra before making his own directorial debut in Khamoshi: The Musical in 1996. The film was commercially unsuccessful, but well received critically and won the Filmfare Critics Award for Best Movie. Bhansali’s next film, Hum Dil De Chuke Sanam in 1999 was a smash hit. The film won the Best Director Award and the Best Movie Award at the IIFA, Filmfare, Zee Cine, and Screen Awards. In 2002, Bhansali’s film Devdas performed phenomenally at the box office. The film also won several awards, including the Filmfare Best Director and Best Movie Awards and the IIFA Best Director Award. The film was also India’s submission to the Academy Awards. It seemed that Bhansali’s directorial career would only keep exceeding expectations as his next major hit, Black in 2005, won numerous awards and broke a record at the 2006 Filmfare Awards, winning eleven Filmfare Awards. Bhansali has also directed critically acclaimed films such as Guzaarish in 2010, and produced Rowdy Rathore in 2012. Bhansali has also had the honor of directing an opera ballet, “Padmavati” for the prestigious ‘Theatre Du Chatelet’ in Paris. A unique honor, awarded to a select few filmmakers.