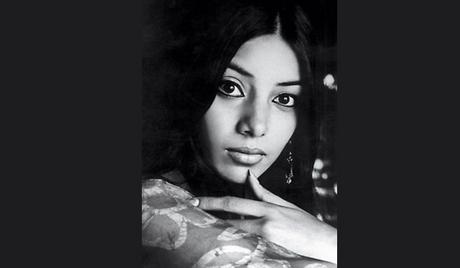 Shabana Azmi was born in Hyderabad. Azmi is considered one of the finest Indian actresses, especially in regards to parallel cinema. In 1974, Azmi won the National Film Award for Best Actress for her debut role in the film Ankur. Azmi has gone on to win four other National Film Awards for Best Actress, giving her the record for the most awarded actor from the awards. Azmi has been nominated for eight Filmfare Awards, and has won four, including the Filmfare Lifetime Achievement Award in 2006. Several of Azmi’s films have won international critical acclaim, including from the Norwegian Film Institute, the Smithsonian Institute, and the American Film Institute. Azmi married Javed Akhtar in December 1984, his second marriage after first being married to Honey Irani. Besides being renowned for her extraordinary contribution in the film industry, Shabana Azmi has made a mark for herself in the field of social activism. She has fought for various causes like child survival, fighting AIDS and communal harmony. Among her sphere of work are groups like slum dwellers, displaced Kashmiri migrants, earthquake victims and people affected by 1993 Mumbai riots as well as Indian Muslims fighting after the 9/11 attacks. She has also been a member of the National Integration Council, National AIDS Commission of India and the United Nations Population Fund.