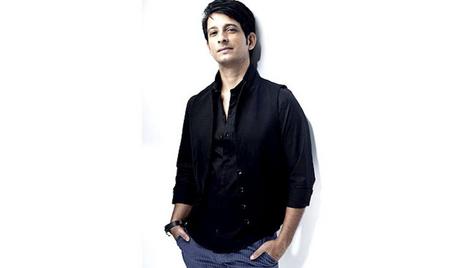 Sharman Joshi was born in Mumbai to a family of actors and performing artists. After some acting in theatre, Sharman made his film debut in the art film Godmother in 1999. Following Godmother, Sharman has acted in several successful films such as Rang De Basanti in 2006, Life…In a Metro, and 3 Idiots (for which he won the IIFA Best Supporting Actor Award and was nominated for the same Filmfare Award). Sharman was also nominated for the Filmfare Award for Best Comic Role for his performance in Golmaal. Sharman is married to Prerna Chopra, with whom he has three children, a baby girl and twin boys.