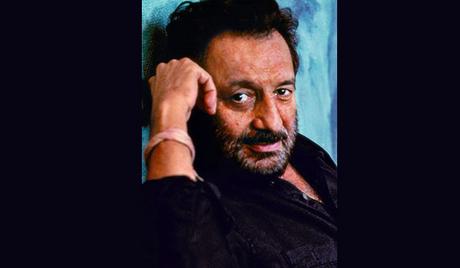 Shekhar Kapur was born in Lahore, Punjab (British India). Kapur, who began as an actor with small roles in Bollywood and in TV, first gained recognition for the movie Mr. India in 1987, which was considered one of the most successful films of the time period. While Kapur directed several other Bollywood films following Mr. India, he shot to international fame for directing the Academy Award winning movie Elizabeth, which was nominated for seven Oscars, as well as its sequel, Elizabeth: The Golden Age, which was nominated for two Oscars. Shekhar was married to Suchitra Krishnamoorthi from 1999 till 2007.