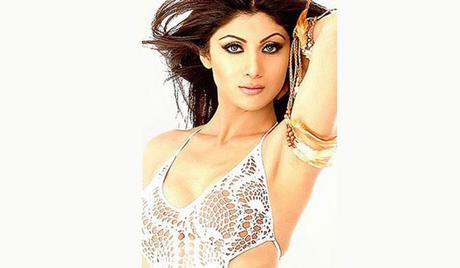 Shilpa Shetty was born in Mangalore, Karnataka. After beginning her career as a model, Shilpa made her film debut in 1993 in the movie Baazingar, acting alongside Shahrukh Khan and Kajol, earning her a nomination for the Filmfare Best Supporting Actress Award and a Filmfare Best Debut Award. Apart from Hindi films, Shilpa has also acted in several Tamil, Telugu, and Kannada films. Shilpa was the winner of Celebrity Big Brother in the UK in 2007, which she also won. Shilpa has been nominated for two other Filmfare Awards, as well as two IIFA Awards. Shilpa is also a trained Bharatnatyam dancer, and has a black belt in karate. Shilpa is also known for roles in movies such as Dhadkan, Rishtey, and Phir Milenge. Shilpa married husband Raj Kundra in 2009. Shilpa gave birth to her first child, Viaan Raj Kundra on 21 May 2012