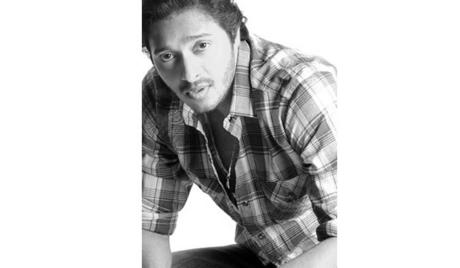 Shreyas Talpade was born in Mumbai, and began his acting career in Marathi theatre and eventually in Marathi films. His Bollywood debut in Iqbal in 2005 was well received, and Talpade was nominated for the Filmfare Best Male Debut Award for that role. Following Iqbal, Talpade has played roles in movies such as Om Shanti Om, Welcome to Sajjanpur, and Aagey Se Right. In 2008, Talpade was nominated for the Filmfare Award for Best Supporting Actor for his role in Om Shanti Om, one of the bigger blockbusters of the year. Shreyas met his wife Deepti while shooting for a serial at the college she was working at.