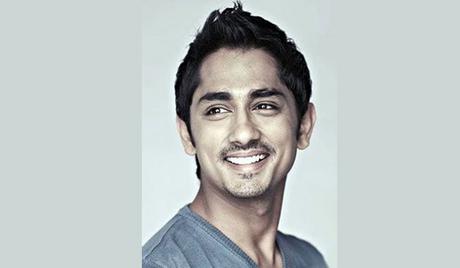 Siddharth, born in Chennai, Tamil Nadu, is an actor in primarily Telugu and Tamil Films. Siddharth debuted in the Tamil film Boys, for which he won an ITFA Best New Actor Award. Siddharth showed his versatility as an actor in the next few years, as he won a Filmfare Award for Best Telugu Actor in 2005, and was then nominated for the Filmfare Best Supporting Actor Award in 2006 for his role in Rang De Basanti. Siddharth has expressed his desire to be a producer and director, and has worked as a producer in his newer films, and some of his upcoming films.