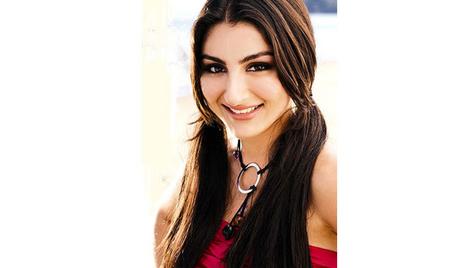 Soha Ali Khan, the daughter of Mansoor Ali Khan Pataudi and Sharmila Tagore, as well as Saif Ali Khan’s sister, was born in New Delhi. Soha attended Oxford, and later the London School of Economics and Political Science where she earned a Masters degree in International Relations. Soha debuted in Bollywood in the 2004 film Dil Maange More, and later received critical acclaim and the IIFA Best Supporting Actress Award for her role in Rang De Basanti. Soha has also received many positive reviews for the roles she played in movies such as Khoya Khoya Chand in 2007 and 99 in 2009. Soha got engaged to Kunal Khemu in July 2014.