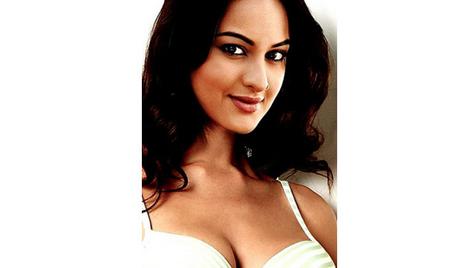 Sonakshi Sinha was born in Patna, Bihar. After beginning as a model, Sonakshi debuted in Bollywood in the hit film Dabangg in 2010 starring opposite Salman Khan. For her role in Dabangg she won the Filmfare Award for Best Female Debut. Even though Sonakshi is new to Bollywood, and had no movie releases in 2011, we expect big roles and powerful performances in the future. Daughter of actor and politician, Shatrughan Sinha. She completed a course in fashion designing before moving on to acting.