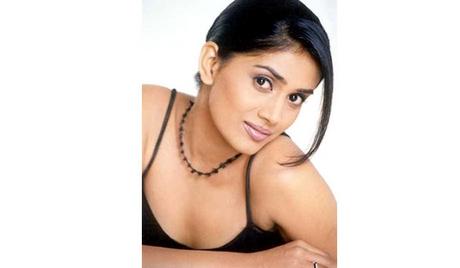 Sonali Kulkarni, born in Pune, has acted in a variety of languages, including English, Kannada, Hindi, and Marathi. Sonali debuted in 1992 in the Kannada film Cheluvi, following which she has acted in various movies and television series' in different languages. In 2001, Sonali was nominated for the Filmfare Award for Best Supporting Actress for her role in Mission Kashmir, and in 2011 she was nominated for the same award for her role in Singham. Sonali has also won a Filmfare Award (Marathi) for Best Actress for her performance in Doghi. She married Nachiket Pantvaidya in 2010 after divorcing Chandrakant Kulkarni. She has one daughter with Nachiket, born in 2011.