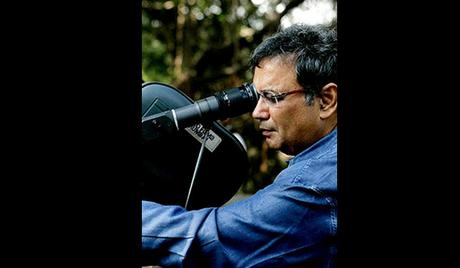 Subhash Ghai is a Hindi film producer, director, and screenwriter born in Nagpur, Maharashtra. After graduating with a specialization in commerce, Ghai joined the Film and Television Institute of India. After spending some time as an actor playing small roles in the early 70s, Ghai got his directorial debut in 1976 with the film Kalicharan, which was a huge hit. Ghai is known for several famous films including Hero in 1983, Pardes in 1997 and Taal in 1999. Hero and Taal were in the top 20 movies in the U.S box office charts for weeks. In the 2000’s Ghai produced successful films such as Aitraaz in 2004 and Iqbal in 2005. Ghai created his own institute of filmmaking in 2006. Called Wishing Woods International, the institute in Mumbai trains students in the many aspects of filmmaking. Ghai is married to Mukhta Ghai, with whom he has two daughters.