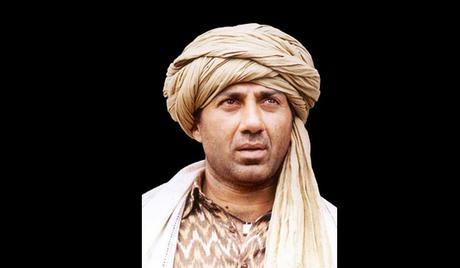 Sunny Deol was born in East Punjab to actor Dharmendra and Prakash Kaur. His younger brother is Bobby Deol and his half-sister is Esha Deol. Sunny made a powerful film debut in the film Betaab in 1983. The film became a blockbuster hit that year, and Sunny received a nomination for the Filmfare Best Actor Award for his role. Over the years Sunny has had roles in hugely successful films such as Border in 1997 and Gadar: Ek Prem Katha in 2001. Sunny has won two National Film Awards, two Filmfare Awards, and has also been nominated for four other Filmfare Awards. Sunny and his wife Pooja have two sons, Karan and Rajvir Deol.