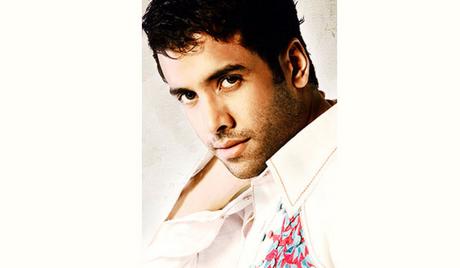 Tusshar Kapoor is an Indian actor born in Bombay, Maharashtra, India. Tusshar Kapoor is the son of yesteryear superstar Jeetendra and Shobha Kapoor and brother of producer Ekta Kapoor. Made his debut with Mujhe Kucch Kehna Hai alongside Kareena Kapoor in 2001 in which he won a Filmfare award for the Best Male Debut. Known for his comic roles in popular films such as Gayab, Golmaal and Golmaal Returns.“