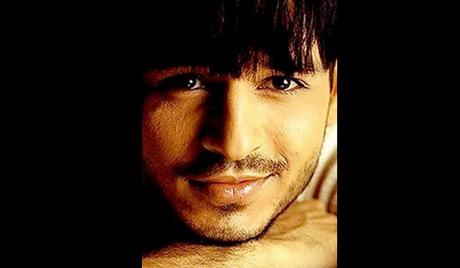 Vivek Oberoi was born in Hyderabad. Vivek had an amazing debut in the film Company, for which he won the Filmfare Award for Best Male Debut, as well as the Filmfare Award for Best Supporting Actor in 2002. Vivek has also been awarded the Red and White Bravery Award for his role in rebuilding a village that was destroyed by the Tsunami in 2006. Vivek has also won an IIFA Best Villain Award for his role in Shootout at Lokhandwala in 2007. Vivek is known for films such as Yuva, Omkara, and Mission Istanbul. Vivek also produced an award winning children’s film, Watch Indian Circus, which was a winner at the International Children’s Film Festival, as well as at the Chicago International Film Festival. He married Priyanka Alva in October 2010, after previously being linked to Gurpreet Gill and Aishwarya Rai. Vivek and Priyanka Alva were blessed with a son, Vivaan Veer Oberoi, born 6 February 2013