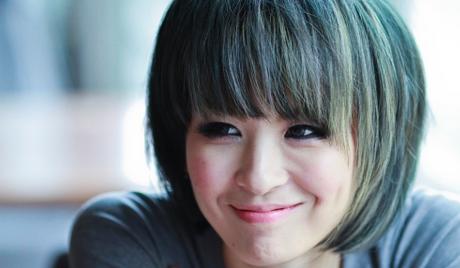 Queen Wei is the stage name of Wei Ru Yun, a Taiwanese Mandopop singer-songwriter and actress who fronted the band Queendom until it disbanded in 2011. She also is known simply as Queen. Born on March 19, 1984, she shot to fame after placing eighth in the second season of the popular singing competition “One Million Star” in 2007. She released her first music album titled “Queen” in 2008. She made her acting debut in the 2010 television drama “Rock Baby” and has also starred in “Be With Me” (2015).