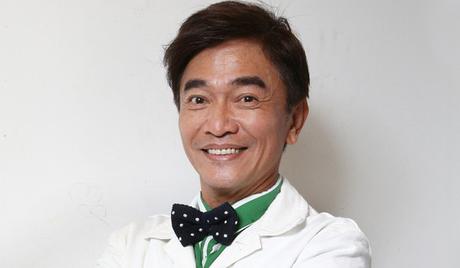 Jacky Wu is a Taiwanese singer, TV personality, and actor who was born on September 26, 1962, in Tainan, Taiwan. He studied at the National Taiwan University of Arts and released his debut solo album in 1987. He made a name for himself as the host of the variety TV show “Guess,” which ran on Taiwanese television from 1996 to 2012. He has also won fame as the voice of the dragon Mushu in the Mandarin-language version of the Disney animated movie “Mulan” (1998). His movie credits include the likes of “Mr. Player” (2014) and “Loser Hero” (2017). 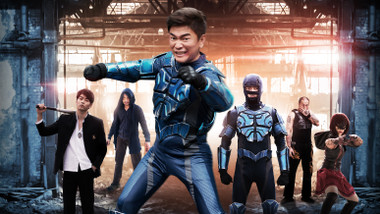