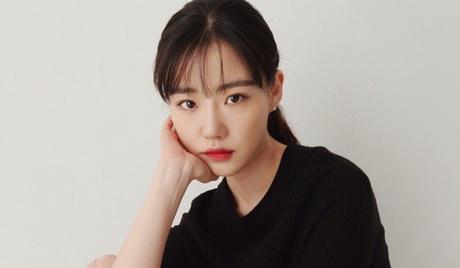 Im Se Ju is a South Korean actress who was born on May 20, 1991. She studied at Myongji College, and made her acting debut in the drama series “12 Years Promise” in 2014. She followed up the next year in 2015 with her big-screen bow in the melodramatic film “Salut d'Amour.” More recently, she has appeared in the drama series titles “Memorist” and “Zombie Detective” (both 2020). 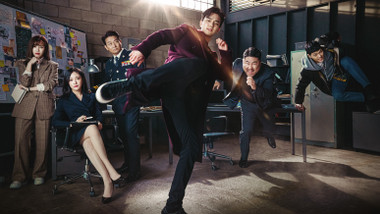 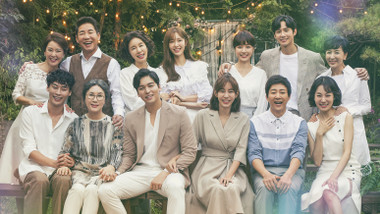 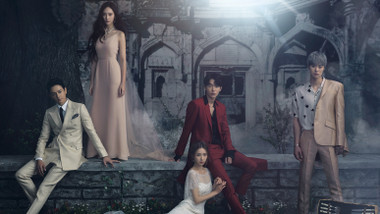 Bride of the Water God
Korea
See all