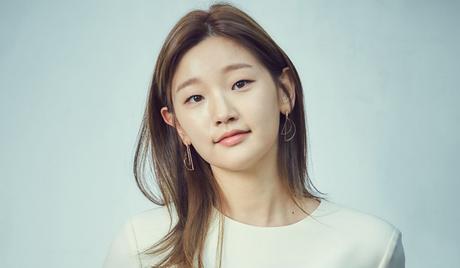 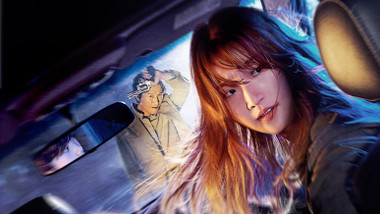 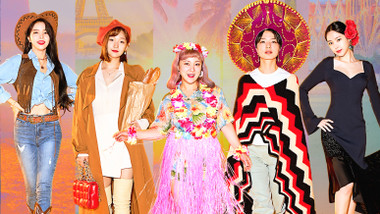 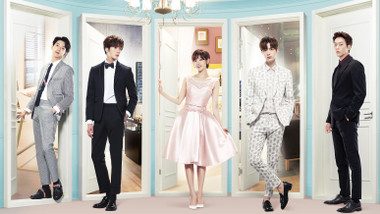 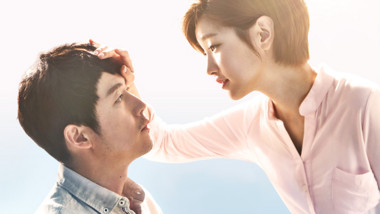 A Beautiful Mind
Korea
See all