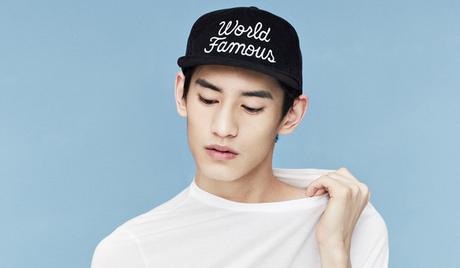 Kim Tae Hwan is a South Korean actor. Born on July 12, 1992, he began his career as a model, walking the runways of many designers and being featured in GQ Korea, Esquire Korea and Vogue Girl Korea, among others. He broke into acting with the lead role in the 2016 Chinese series “My Amazing Boyfriend,” which pays homage to the megahit Korean drama “My Love From the Star.” 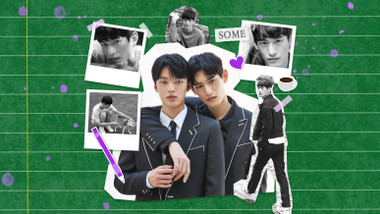 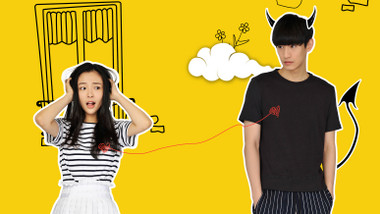