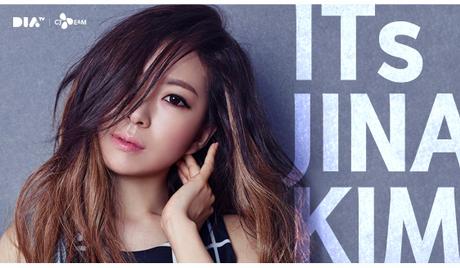 “itsjinakim” is a fashion vlog produced by Jina Kim, a fashion blogger who lives and works in South Korea. After first launching a fashion blog on Cyworld in 2008, Jna moved the blog to Naver in 2010 and then became a style power blogger with Style.com Korea, the company that publishes Korean Vogue, Vogue Girl, GQ, Allure and W magazines. In 2014, Jina founded the International Fashion Bloggers in Korea (IFBK) and coordinates projects with designers, photographers and bloggers. She currently works as the director or Duier, a clothing company with stores in Hong Kong and China. Jina graduated from Sogang University in 2015 with a bachelor’s degree in Mass Communications and English Literature.