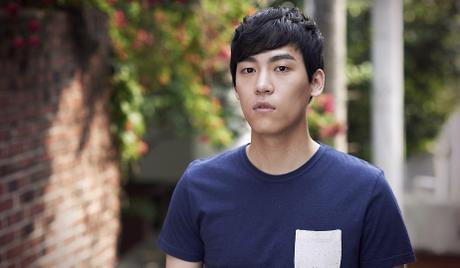 John Park is an American singer of Korean descent who rose to fame as a semifinalist on the ninth season of “American Idol.” He subsequently competed in Mnet’s “Superstar K2,” a Korean singing competition, and placed second. Born on September 13, 1988, in Northbrook, Illinois, John was majoring in Economics at Northwestern University when he competed in “American Idol.” He has since been taking a break from college to pursue a singing career in Korea. A popular guest on Korean variety shows, John Park became a cast member of “Law of the Jungle” in 2014 and then in late 2016, he became one of the hosts of the variety show “Secretly Greatly,” a segment of MBC's “Sunday Night” series.