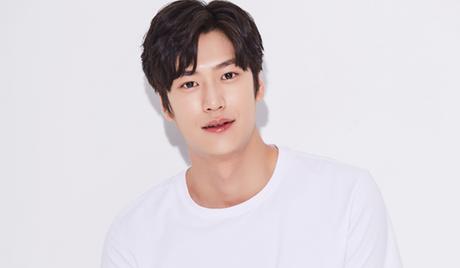 Na In Woo is a South Korean actor. Born on September 17, 1994, he made a breakthrough in 2015, his first year of acting. He received notice for his roles in the film “Twenty” and the television dramas “Mom and “Shine and Go Crazy.” He was then cast in his first leading role in the 2016 web drama “Spark.” 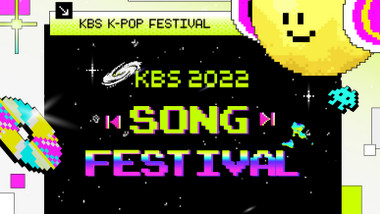 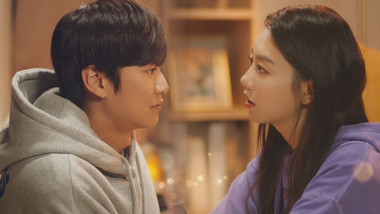 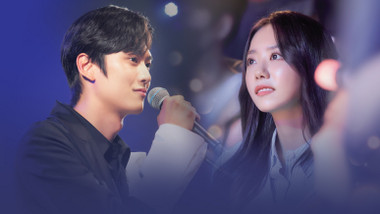