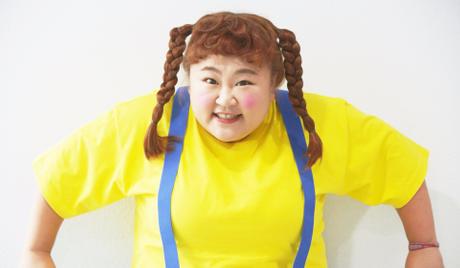 Hong Yoon Hwa is a South Korean comedian and actress. Born on July 16, 1988, she made her acting debut in the 2010 Japanese television series “Mischievous Kiss.” She also has appeared in the television shows “Real School!” and the dramas “Oh My Venus” (2015) and “The Miracle” (2016). Hong Yoon Hwa is engaged to comedian Kim Min Ki. 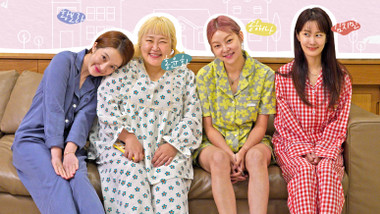 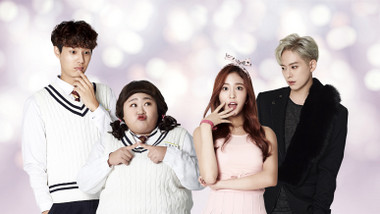