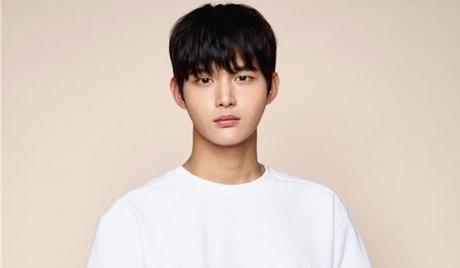 Lee Seo Won is a South Korean actor and host. Born on February 17, 1997, he made his acting debut in the 2015 television series “The Awl” and also appeared in the popular drama “Uncontrollably Fond” (2016) and the film “Knocking on the Door of Your Heart” (2016). In late 2016, Lee Seo Won was named an MC for the popular music program “Music Bank” along with Laboum’s Solbin.