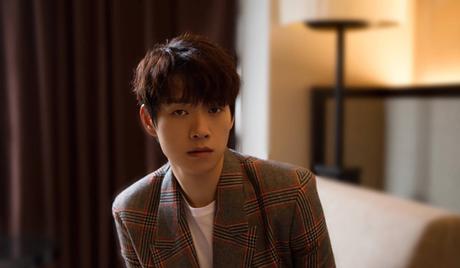 Wei Da Xun is a Chinese actor who was born in Jilin, China, on April 12, 1989. He attended the Beijing Central Academy of Drama. He made his acting debut in the drama series “Sufei’s Diary” (2008), and in 2014 became the first Chinese actor to sign with South Korean talent agency JYP Entertainment. He has also appeared in movie titles like “Forever Young” (2015), as well as variety shows including “24 Hours” (2017) and “Great Escape” (2019). 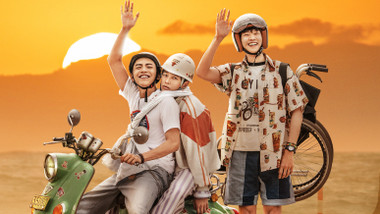