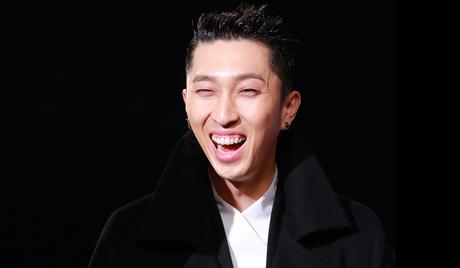 Sleepy is the stage name of of Kim Sung Won, a South Korean rapper who is a part of the hip-hop duo Untouchable along with partner D.Action. Born on February 21, 1984, Sleepy debuted with Untouchable in 2008. He saw his popularity increase after appearing in the military reality series “Real Men” from 2015 to 2016. In late 2016, Sleepy also joined the cast of the popular reality series “We Got Married Season 4” with comedian Lee Guk Joo serving as his pretend wife. 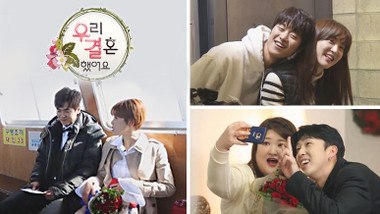