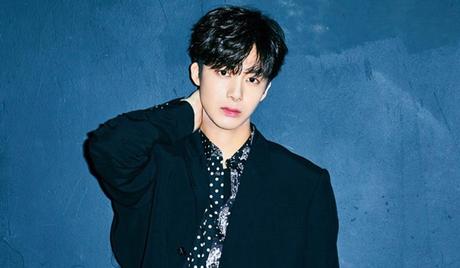 Hyungwon, born Chae Hung Won, is a South Korean singer, dancer, actor, model, and DJ. He was born in Gwangju, South Korea, on January 15, 1994, and made his debut in the entertainment industry in 2015, as a member of the K-pop idol group, Monsta X. He made his acting debut in 2017, and has appeared in a handful of television dramas since, including “Fly, Again” (2021). 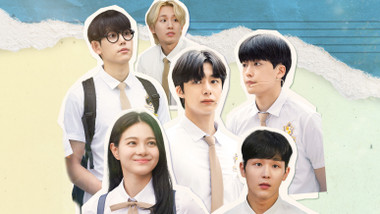 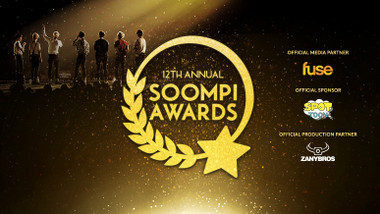