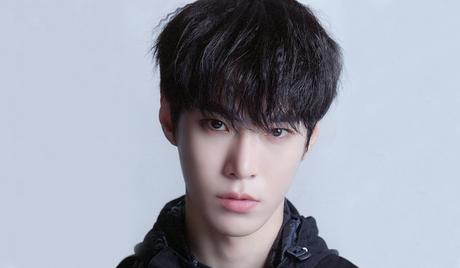 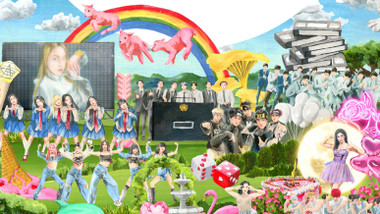 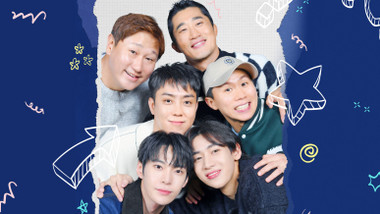 Master in the House 2
Korea 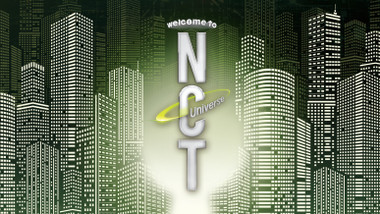 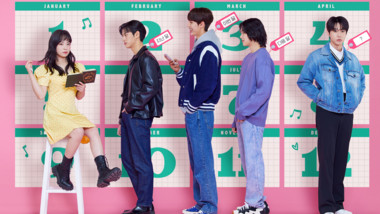 Dear X Who Doesn't Love Me
Korea
See all