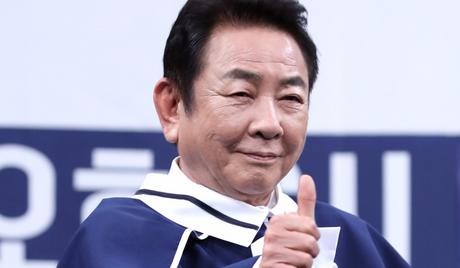 Heo Cham is a veteran South Korean television game and quiz show host. Born on November 30, 1949, as Lee Sang Yong, he has enjoyed a prolific career on television reality shows and is often referred to as “the Nation’s MC.” He has served as a host of the popular television shows “2 Days & 1 Night” and “All the Broadcasts of the World.”