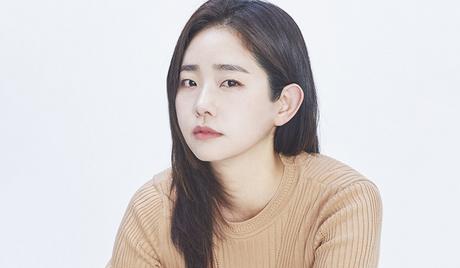 Im Hwa Young is a South Korean actress who was born on October 20, 1984. She studied at the Seoul Institute of the Arts, where she majored in Theater. She made her debut in 2010 when she appeared in the drama series “Gods’ Quiz: Season 1.” She has since gone on to appear in the movie “Jazzy Misfits” (2019) and the more recent drama series “Birthcare Center” (2020). 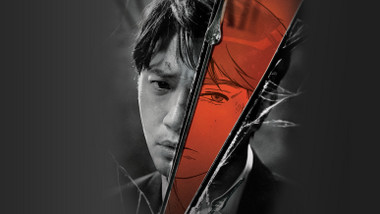 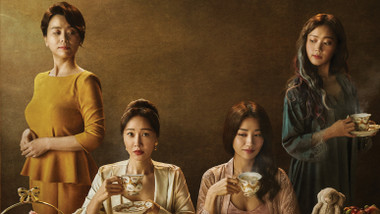 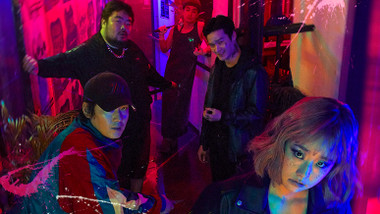 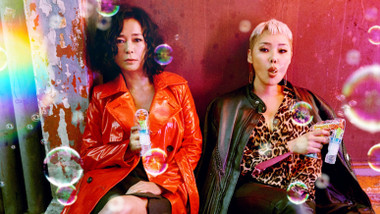