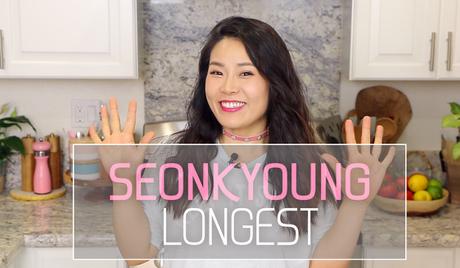 Seonkyoung Longest is a home cook who has won critical acclaim in a matter of only a few years. The native of South Korea is a former artist who worked under the famous Korean cartoonist Lee Hyun Se and even competed as a belly dancer before marrying the love of her life and following him to the United States in 2009.

Seonkyoung began watching American cooking shows to teach herself English and discovered a new passion in life in the process. Within a few years of teaching herself to cook, Seonkyoung competed in the cooking competition “MasterChef Season 4,” making it into the top 40 competitors, and then went on to win the first season of Food Network’s “Restaurant Express” in 2013.

Seonkyoung puts her own unique spin on Asian dishes through her easy-to-follow online cooking show “Asian at Home” and explores fun destinations and must-try foods through her travel show “Life in Korea.”