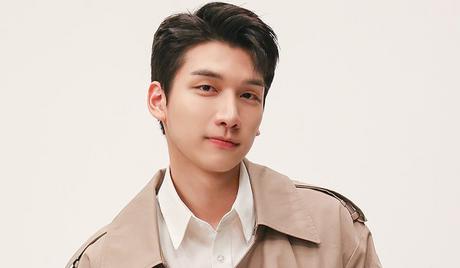 Hyuk is the mononymous stage name of Han Sang Hyuk, a South Korean singer and actor. Born on July 5, 1995, Hyuk is best known for being a member of the popular South Korean K-pop boy group VIXX. After competing in Mnet’s survival reality show “MyDOL,” Hyuk debuted with the six-member VIXX in 2012. He made his acting debut in the 2016 film “Chasing,” for which he won the Best Action Movie New Performer award at the 2016 Shanghai International Film Festival. He followed up with his small-screen debut, in the drama “Special Laws of Romance” (2017), and also appeared in the movie “Happy Together” in 2018. More recently, he has appeared in the 2019 drama series “The Great Show” (2019). 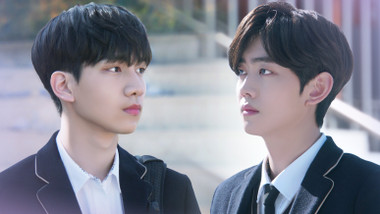 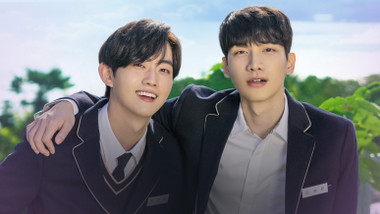 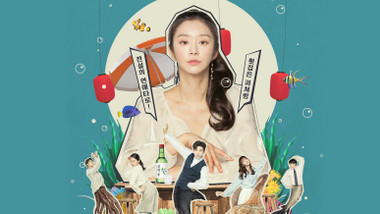 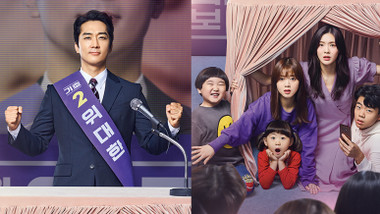