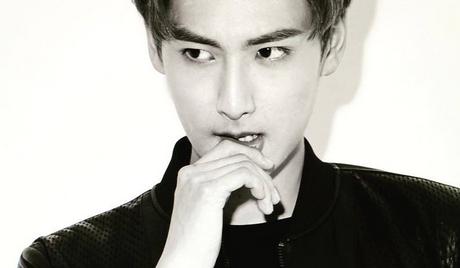 Evan Ma is a Taiwanese singer and actor best known for being a member of the Mandopop idol group SpeXial. Born on November 2, 1992, he debuted with SpeXial in 2012. In addition to his music activities, Evan also made his acting debut in the 2014 television series “The X-Dormitory.” He has since appeared in a number of dramas, including “Men With Swords Season 1” (2016). 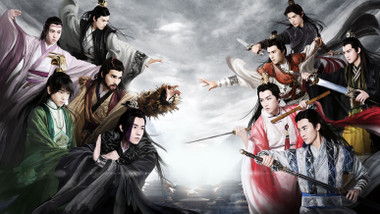