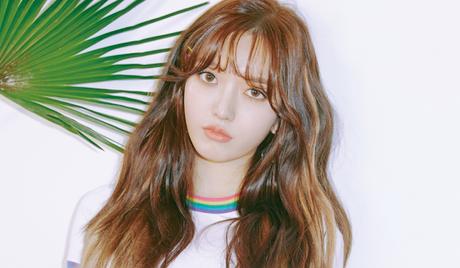 Chanmi, born Kim Chan Mi, is a South Korean singer and actress. She was born in Gumi, South Korea on June 19, 1996 and made her debut in the entertainment industry in 2012 as a member of the idol girl group, AOA. In 2016, she made her acting debut, taking the lead role in her first web drama. Since then, she has appeared in a variety of television dramas and reality programs, including “What’s With Money?” (2016) and “Genome’s Romance” (2020).