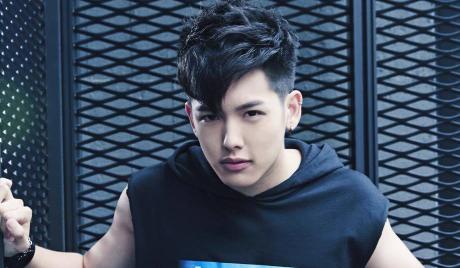 Riley Wang is a Canadian Taiwanese singer and actor best known for being a member of the group SpeXial, a Taiwanese Mandopop boy band. Born on March 18, 1996, Riley joined SpeXial in 2014 when it expanded to include 12 members from its original four. In addition to his musical activities with the group, Riley branched into acting in 2017 with his roles in the television dramas “Long for You,” “Attention, Love!” and “The X-Family 2.” 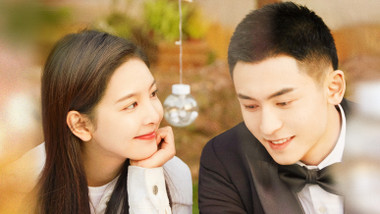 Everyone Wants to Meet You
Mainland China 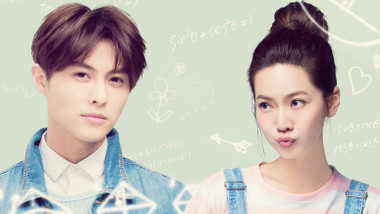