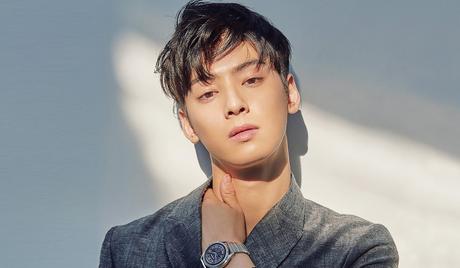 Cha Eun Woo has become an admired Korean celebrity recognized for his massive talents across the world of kpop and kdrama. Born March 30, 1997, you might be surprised to learn that Cha Eun Woo’s real name is actually Lee Dong Min. After receiving plenty of attention for his role in “To Be Continued”, a 2015 web series, he decided to adopt the name of his character full-time.

Following his graduation from Hanlim Multi Art School in 2016, Cha Eun Woo continued to forge his career in the industry via several minor roles. However, it didn’t take long for fans to take notice, as Cha Eun Woo soon

established himself as a sought-after singer, actor, and model.

Nowadays, he has one of the biggest profiles in the entire Korean entertainment industry. Cha Eun Woo was named GQ Korea's ‘Man of the Year’ in 2018, while he has also worked as a global ambassador for leading brands like Burberry, LizK, TikTok, and more.

Cha Eun Woo’s undeniable good looks and acting talent have helped him appear in a range of much-loved Korean dramas and movies over the years. He made his first movie appearance in 2014's "My Brilliant Life” with a small cameo before going on to make a big name for himself in the music world as part of the boy band ASTRO, which debuted in 2016.

As Cha Eun Woo’s profile amongst audiences has grown, so has the stature of his roles. For instance, he starred in the popular kdrama series “The Best Hit” (2017) before captivating fans in “My ID Is Gangnam Beauty” the following year. During this time, he also appeared in hit shows like "My Romantic Some Recipe” (2016) and “Revenge Note” (2017).

Most recently, you can find Cha Eun Woo in the lead role of “True Beauty” (2020) as the smart, handsome and secretive Lee Su Ho. 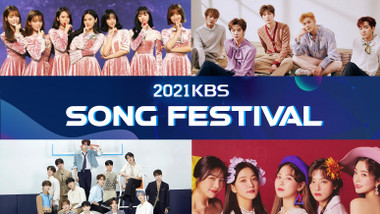 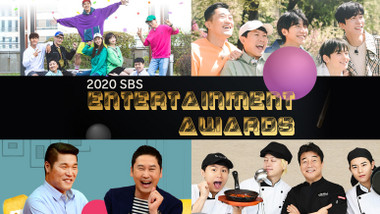