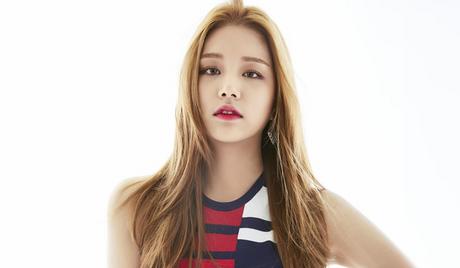 Solbin is a South Korean singer, actress, and model who was born on August 19, 1997, in Seongnam, South Korea. She made her entertainment industry debut as a founding member of the all-female K-pop group LABOUM in 2014, releasing the hit single “Pit-A-Pat” from the single alim “Petit Macaron.” She studied at the Seoul Institute of the Arts and has also appeared in a number of hit drama series titles as an actress, such as “Solomon’s Perjury” (2016), “Touch” (2020), and “Backstreet Rookie” (2020). 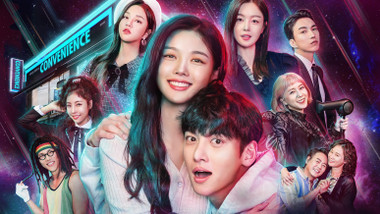 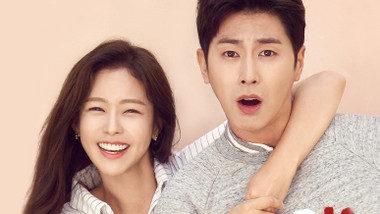