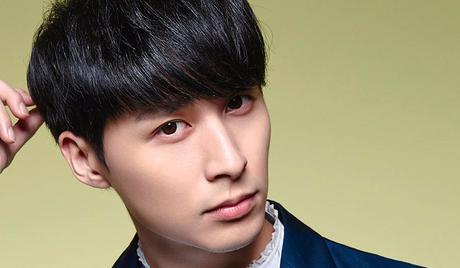 Yen-j is the stage name of Yan Jue, a Taiwanese singer-songwriter and actor. He was born on April 23, 1988, in Taiwan but moved to the United States at the age of 10. He attended the University of Southern California but dropped out in his first semester to pursue a music career in Taiwan. The multi-instrumentalist plays piano, trombone, guitar and bass guitar. In addition to his successful music career, Yen-j also made his acting debut in the 2017 television drama “When a Woman Chases a Man.”