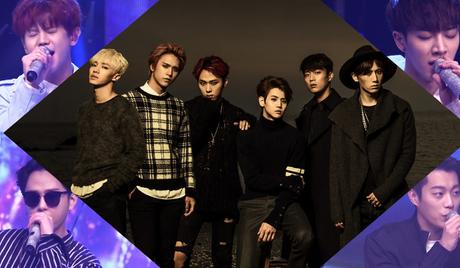 BEAST is a critically acclaimed South Korean boy band that is considered one of the most commercially successful K-pop groups of the past decade. The original six members – Doojoon, Hyunseung, Junhyung, Yoseob, Gikwang and Dongwoon – have numerous Artist of the Year, Album of the Year, Song of the Year and Bonsang awards since their debut in 2009. After Hyunseung officially left the group in 2016, the group changed management agencies and renamed itself Highlight in 2017.