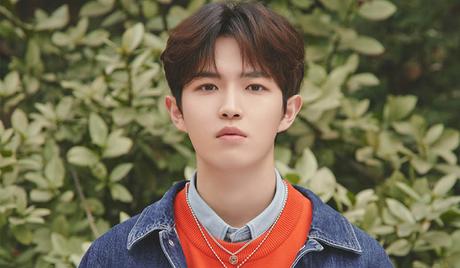 Kim Jae Hwan is an award-winning South Korean singer and songwriter. He was born in Seoul, South Korea on May 27, 1996 and made his debut in the entertainment world in 2017 when he participated in the popular survival reality program, “Produce 101 Season 2” (2017). Finishing fourth in the program, he debuted as a member of the subsequent K-Pop idol group, Wanna One, later that year. After promoting with the group for a year and a half, he signed with Swing Entertainment and began his career as a solo artist. In 2019, he released two solo albums, both of which won him a variety of awards. In addition to his career in music, he has appeared in a handful of variety programs, including “Wanna One Go: Zero Base” (2017), “2020 Idol Star eSports Championships - Chuseok Special” (2020), and “SEOUL PLAY” (2020). 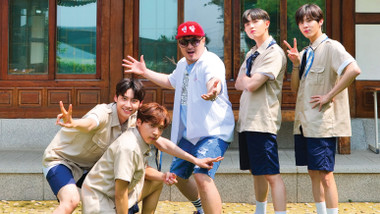