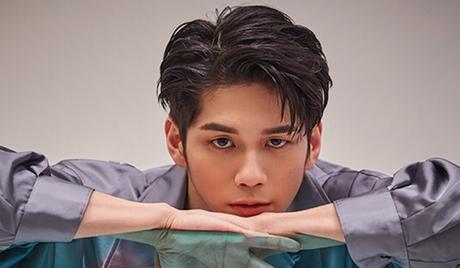 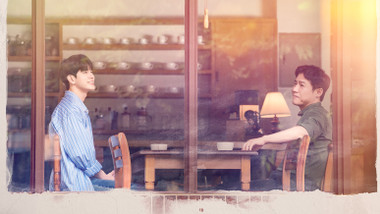 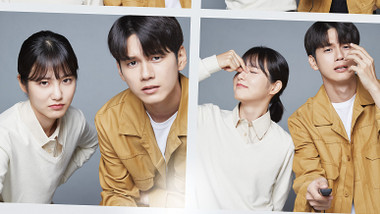 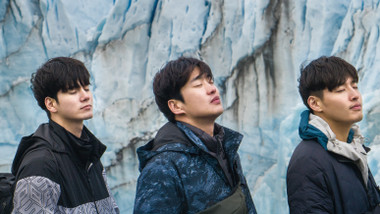 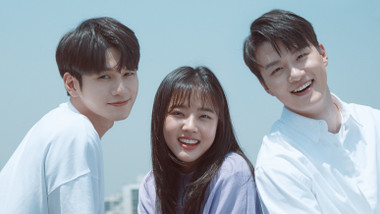 Moment of Eighteen
Korea
See all