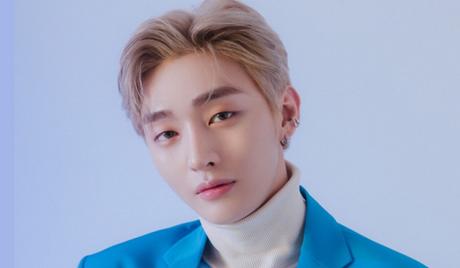 Yoon Ji Sung is a South Korean singer and actor. He was born on March 8, 1991, in Wonju, South Korea, and made his debut in the entertainment industry in 2017 when he participated in the survival reality program, “Produce 101 Season 2”. Finishing eighth, he made his debut as a member of the program’s subsequent idol group, Wanna One, later that year. In 2019, he made his acting debut when he took a role in the musical “The Days”. That same year, he released his first solo EP and held a number of fan meetings across Japan and South Korea. Since his debut, he has appeared in a handful of theatrical performances and television dramas, including ““Let Me Be Your Knight” (2021). 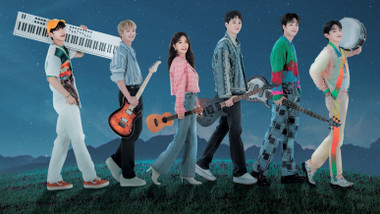 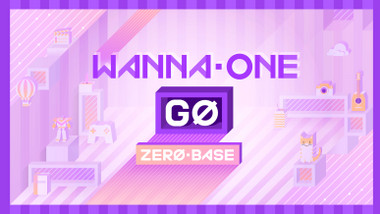 Wanna One Go: Zero Base
Korea 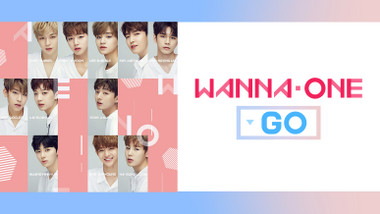