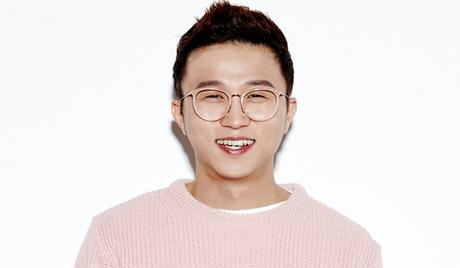 Park Sung Kwang is a South Korean actor, TV personality, and comedian. He graduated from the Dong-ah Broadcasting College, where he majored in Film Arts, and made his debut in 2007, appearing on the long-running comedy sketch show “Gag Concert.” He has since gone on to appear in the movies “Never Ending Story” (2012) and “Nameless Gangster: Rules of the Time” (2012). He made his drama debut in the series “Baby Faced Beauty” in 2011, and has since gone on to appear in the series “Ready for Start” (2016).