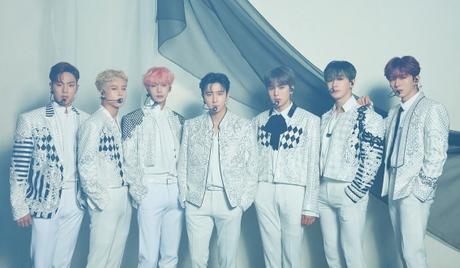 MONSTA X is a popular K-pop group formed in 2015 from the winners of the music survival show “No.Mercy.” The seven members of the group are Shownu (leader, vocalist), Wonho (vocalist), Minhyuk (vocalist), Kihyun (main vocalist), Hyungwon (vocalist), Jooheon (rapper) and I.M (rapper). Since releasing its first EP “Trespass” in 2015, the group has produced two studio albums, six EPs, one compilation album, one video album and many hit singles. It also has provided soundtracks for popular Korean dramas and one mobile game. In 2018, MONSTA X starred in the Viki Original series “When You Call My Name” about the meeting and shared stories between MONSTA X and Gallant, the American singer and songwriter. The mini-documentary features a must-see acoustic duet of MONSTA X’s song “Beautiful.” 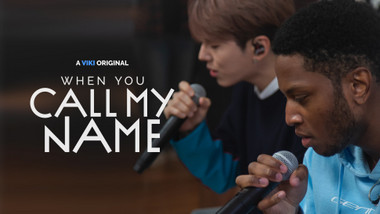 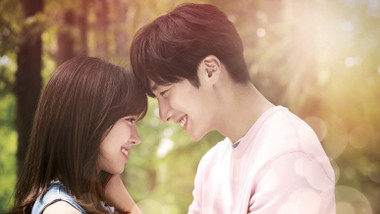